Team officially began on January 1, 2018 with 2 officers dedicated to the homeless. The goal of the team is to reduce homeless-related complaints by acting as a bridge between the homeless and available appropriate services. The creation of this team was one of the recommendations of the Mayor's Task Force on Homelessness in 2017. The Police Outreach Service Team is modeled after successful programs in other communities such as Lubbock and Houston.

POST duties include:
The Police Outreach Service Team is currently located at the Historic Train Depot, near several other homeless services.  Officers are Ronald Duncan and Christopher Byrdsong. 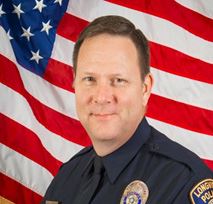 Officer Duncan began his career in law enforcement in 1990 with the Gregg County Sheriff's Office. Officer Duncan transferred to Rusk County Sheriff's Office in 1993, and worked for 13 years in patrol, Mental Health Peace Officer, and Criminal Investigations Division. In 2002, he joined the Kilgore Police Department, serving in patrol and CID. In 2009, he returned to Rusk County Sheriff, where he served as Chief Deputy.  He joined the Longview Police Department in 2012. Prior to being assigned to the POST unit, Officer Duncan served in patrol, working south and central Longview.  He is also a Field Training Officer with the department. He is a Texas Master Peace Officer. 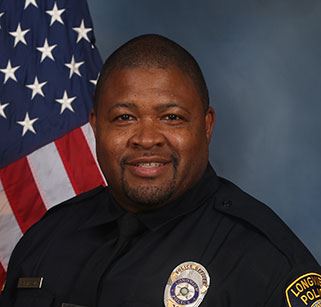 Officer Byrdsong is an East Texas native who has been a member of the Longview Police Department since 2004. He has earned his bachelor’s degree in criminal justice administration from Wiley College and is a former two-year minor league football player. He has previous work history as a Unit Manager with the former Meadow Pines Hospital, which specialized in assisting the psychiatric community. As an officer, he has extensive working knowledge of the city from serving on both the bicycle unit and the SWAT team. Officer Byrdsong holds a Mental Health Peace Officers Certification; he is also a Texas Master Peace Officer and a Field Training Officer.