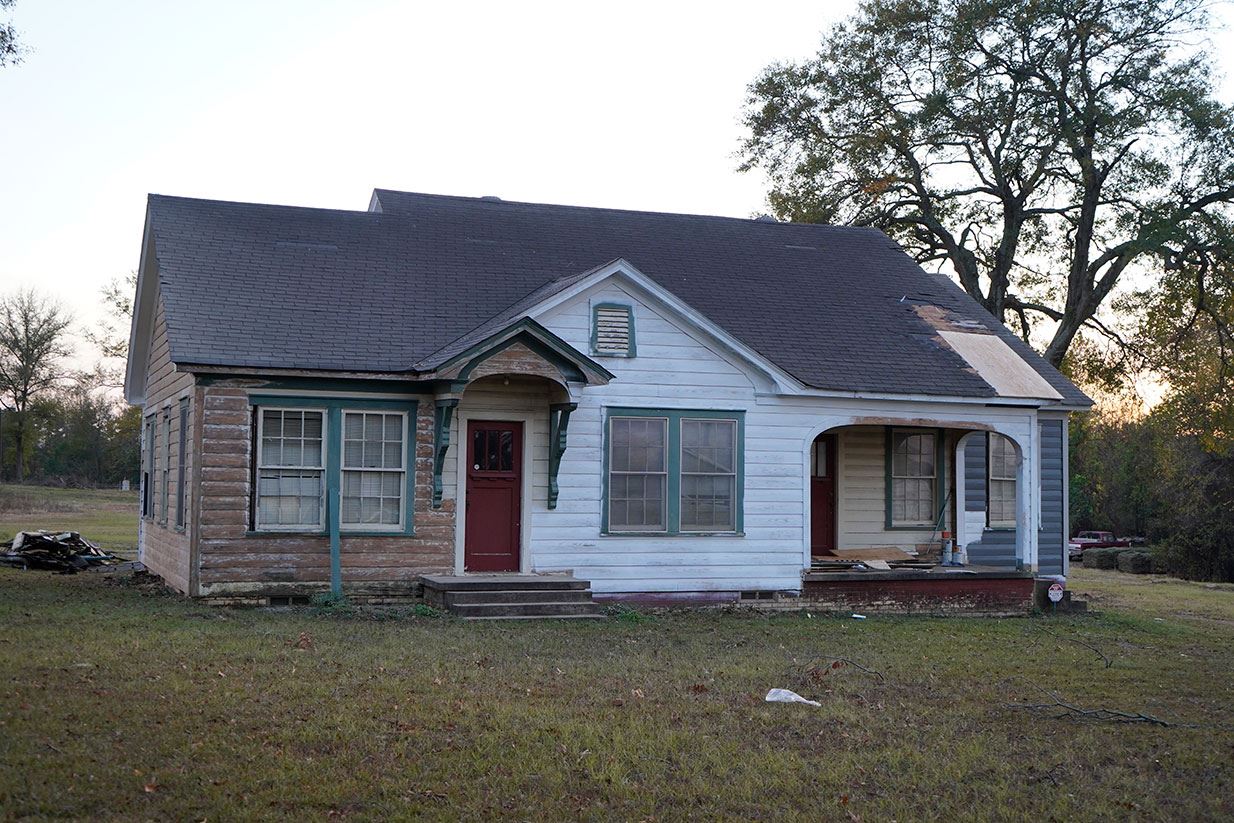 The Utzman Farm House is located where State Highway 31 splits into South Street and Spur 63 and is addressed as 602 W. South Street. This structure is a minimal traditional style home that was built in 1938 by R.J. Whittington for Mr. and Mrs. Marvin Utzman.

The property where the house sits was originally owned by O.H. Methvin and purchased by the Marvin Utzman's father George V. Utzman Jr.